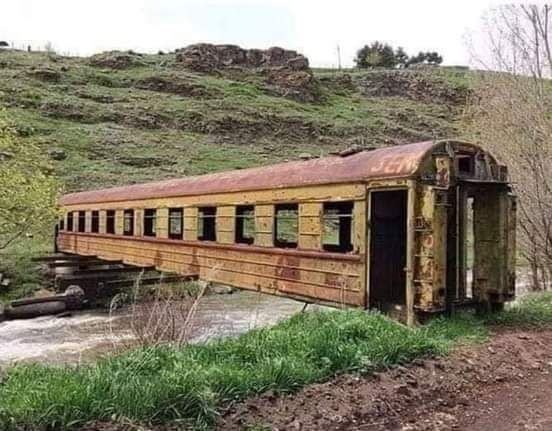 We are publishing this article to keep the readers informed that, the study shows solar panels can recycled and worn out panels will not create any environmental threat to us in future. The content of this article is being copied from various resources available over internet and the credit goes to every individuals who did take the effort to publish.

The Lifetime of Solar Panels

How long do solar panels last? A question that most people have in mind when considering solar panels. According to studies, the life expectancy of solar panels is about 30 years before decommissioning.

During the life of photovoltaic panels, a 20 per cent decrease in power capacity might occur. Between the first 10 to 12 years, the maximum decrease in efficiency is 10 per cent, and 20 per cent when reaching 25 years. These figures are guaranteed by the majority of manufacturers.
Still, experience shows that, in reality, the efficiency drops by merely 6 to 8 per cent after 25 years. The lifespan of solar panels may thus be much longer than officially stated. The lifespan of high quality PV panels may even reach 30 to 40 years, and be still functional afterwards, though with decreasing efficacy

From a regulatory aspect, PV panel waste still falls under the general waste classification. A sole exception exists at EU-level, where PV panels are defined as e-waste in the Waste Electrical and Electronic Equipment (WEEE) Directive. The PV panel waste management is thus regulated by this directive, additionally to other legal frameworks.
The solar cells manufacturers are bound by law to willful specific legal requirements and recycling standards in order to make sure that solar panels do not become a burden to the environment. That is when technologies to recycle solar panels started emerging.
Photovoltaic producers collaborated with governmental institutions and have come up with a few ways to tackle solar waste.

In fact, if recycling processes were not put in place, there would be 60 million tons of PV panels waste lying in landfills by the year 2050; since all PV cells contain certain amount of toxic substances, that would truly become a not-so-sustainable way of sourcing energy.

The common belief of solar panels not being recyclable is, therefore, a myth. It is, however, a process that needs time to be widely implemented and requires further research to reach its full potential of adequately recycling all solar panel components. For that reason, it is necessary that designing and recycling units collaborate closely so that the ability to recycle is ensured by mindful eco-designs.

There are two main types of solar panels, requiring different recycling approaches. Both types—silicon based and thin-film based—can be recycled using distinct industrial processes. Currently, silicon based panels are more common, though that does not mean that there would not be great value in the materials of thin-film based cells.
Research studies conducted on the topic of recycling solar panels have resulted in numerous technologies. Some of them even reach an astonishing 96% recycling efficiency, but the aim is to raise the bar higher in the future.

The recycling process of silicon-based PV panels starts with disassembling the actual product to separate aluminium and glass parts. Almost all (95%) of the glass can be reused, while all external metal parts are used for re-molding cell frames. The remainder materials are treated at 500°C in a thermal processing unit in order to ease up the binding between the cell elements. Due to the extreme heat, the encapsulating plastic evaporates, leaving the silicon cells ready to be further processed. The supporting technology ensures that not even this plastic is wasted, therefore it is reused as a heat source for further thermal processing.
After the thermal treatment, the green hardware is physically separated. 80% of these can readily be reused, while the remainder is further refined. Silicon particles—called wafers—are etched away using acid. Broken wafers are melted to be used again for manufacturing new silicon modules, resulting in 85% recycling rate of the silicon material.

In comparison, thin-film based panels are processed more drastically. The first step is to put them in a shredder. Afterwards, a hammermill ensures that all particles are no larger than 4-5mm, which is the size where the lamination keeping the inside materials together breaks, and hence can be removed. Contrary to silicon-based PV panels, the remaining substance consists of both solid and liquid material. To separate these, a rotating screw is utilised, which basically keeps the solid parts rotating inside a tube, while the liquid drips into a container.
Liquids go through a precipitation and dewatering process to ensure purity. The resulting substance goes through metal processing to completely separate the different semiconductor materials. The latter step depends on the actual technology used when producing the panels; however, on average 95% of the semiconductor material is reused.
Solid matters are contaminated with so-called inter-layer materials, which are lighter in mass and can be removed through a vibrating surface. Finally, the material goes through rinsing. What is left behind is pure glass, saving 90% of the glass elements for easy re-manufacturing.

Here is one info graphic on this article published on internet,